To test out play balances with different counts of various cards, I have to keep making revised RamboPawn decks.

I’ve come up with a better format that allows me to to create a new deck much more rapidly.

Now that I’m more familiar with the game, I made some improvements to the playtest deck creation:

This makes it a lot easier to test out what happens when Bishops are more powerful or if there are less SuperPawns in the deck. Anytime one can use indirection to simplify a task, it’s a good idea.

In computer programming, indirection (also called “dereferencing”) is the ability to reference something using a name, reference, or container instead of the value itself. 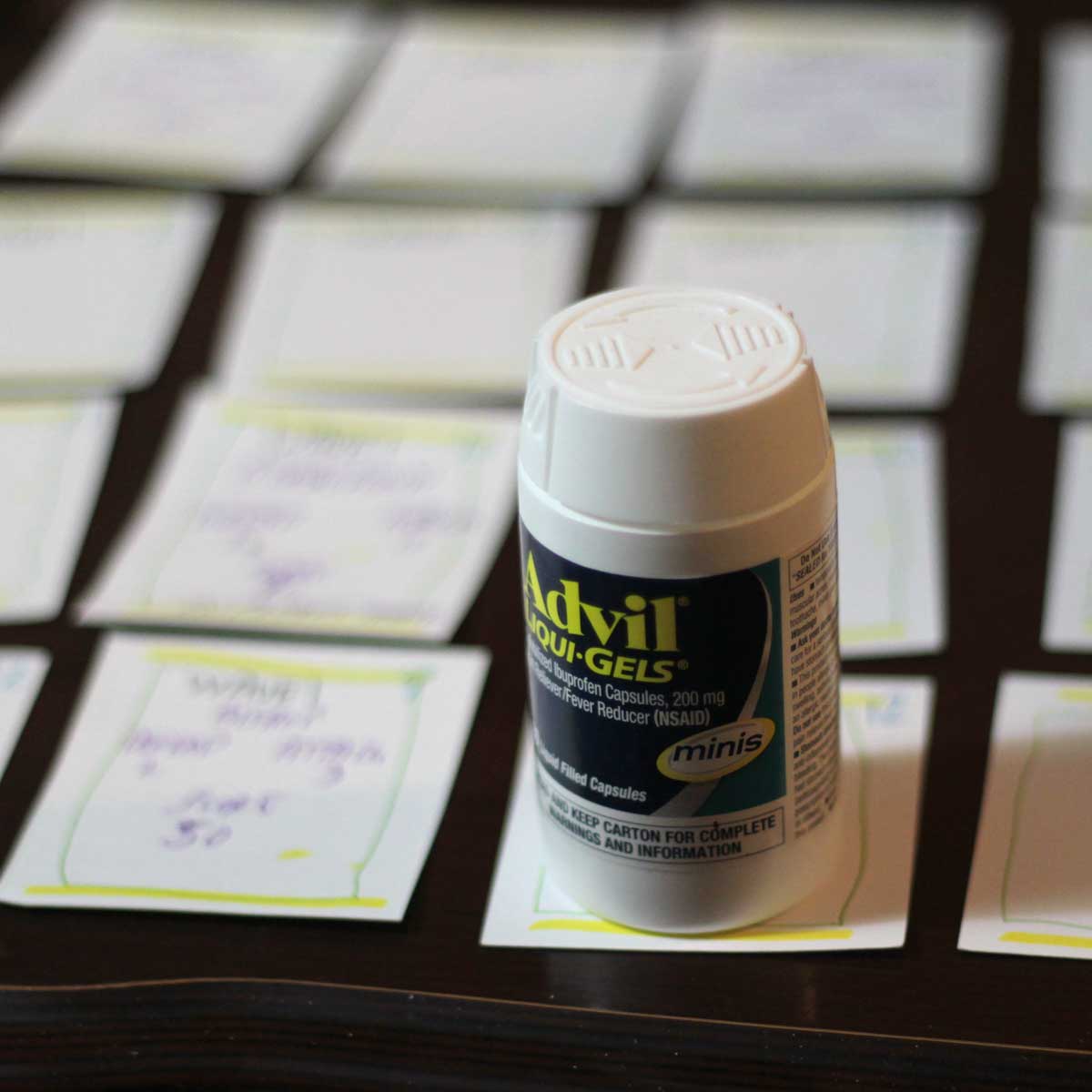